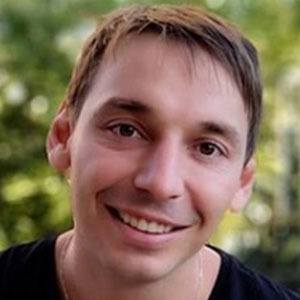 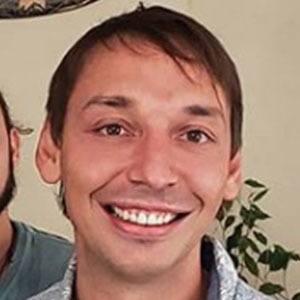 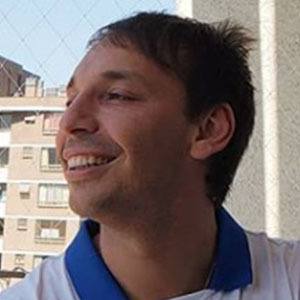 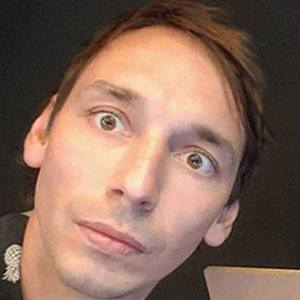 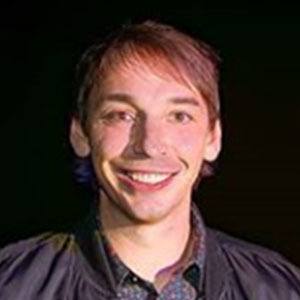 Instagram star and and model who is known for posting a mix of photos of himself traveling to different locations as well as modeling in different places around Chile. He shares both his comedic and lifestyle content with his over 430,000 Instagram followers.

He first began sharing pictures to his Instagram in June of 2012.

Rodrigo Alejandro Avilés S. Is A Member Of