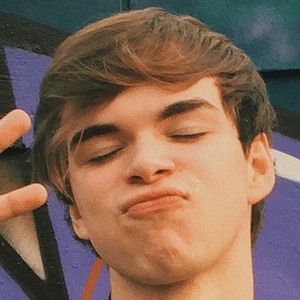 Chilean social media star who is famous for his eponymous YouTube channel. He has gained popularity there for his original sketch comedy, as well as pop culture and social commentary.

He was originally born and raised in Santiago, Chile.

He and David Montoya are both Chilean YouTubers popular for their original vlogs.

Cristóbal González Is A Member Of