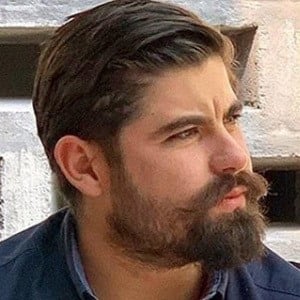 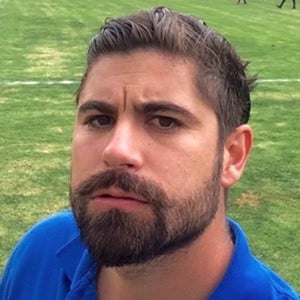 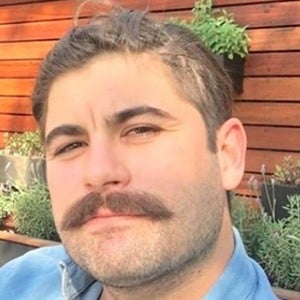 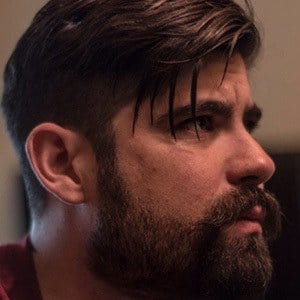 He made his acting debut in 2009 guest starring in the television series La rosa de Guadalupe.

His girlfriend, Nathalia Milán, is a singer.

In the 2014 feature film Casi treinta, he starred alongside Eiza Gonzalez and Sara Maldonado.

Rodrigo Virago Is A Member Of