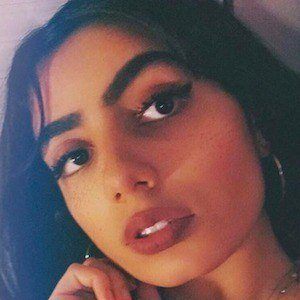 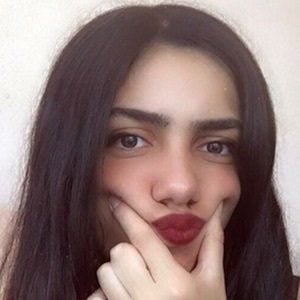 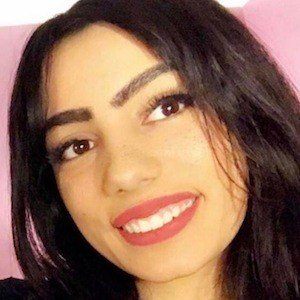 Model who has worked for Moon Young Hee, Yohji Yamamoto and Céline. Also a designer, she has worked for Paris-based companies such as Leonard Paris, Valentino Couture, Nina Ricci Mode and Arturo Cifonelli, among others.

She initially started gaining a strong following on Instagram, which she began posting to in February of 2015.

She is of Egyptian and Irish descent. She has two younger brothers.

She became a friend of Grayson and Ethan Dolan.

Rody Eynas Is A Member Of