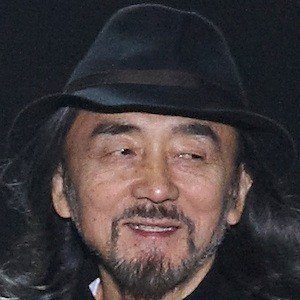 Japanese fashion designer who specialized in draped avant-garde fashion and won the Medal of Honor with a Purple Ribbon for his work.

He graduated with a degree in law from Keio University.

He has collaborated with many famous design houses, including Hermes and Mikimoto. Another esteemed award he earned was Commandeur of Ordre des Arts et des Lettres.

He worked as a costume designer on Takeshi Kitano's 2012 film Beyond Outrage.

Yohji Yamamoto Is A Member Of