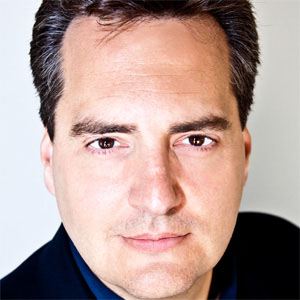 American talk radio host best known as the host of the program Roe & Roeper as well as The Roe Conn Show.

His first radio job was broadcasting for the Chicago radio station WDUB on Saturday nights.

His show The Roe Conn Show became the most listened-to radio show among Chicago adults in 2006.

He has worked as a producer for Walter Jacobson on WBBM-TV.

Roe Conn Is A Member Of