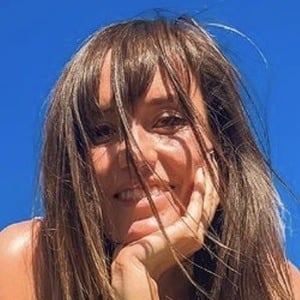 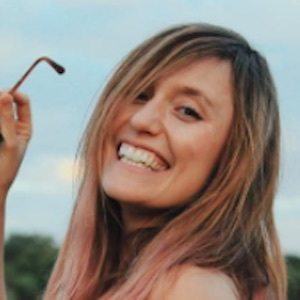 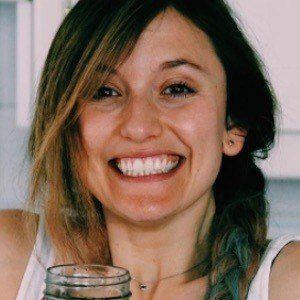 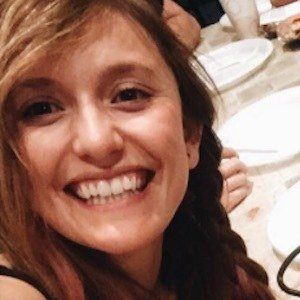 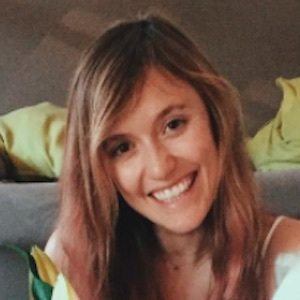 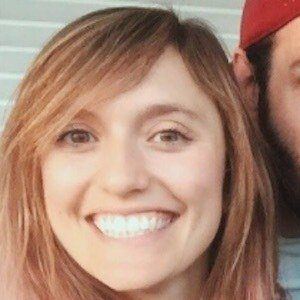 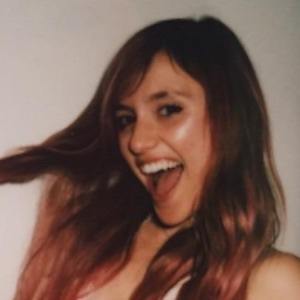 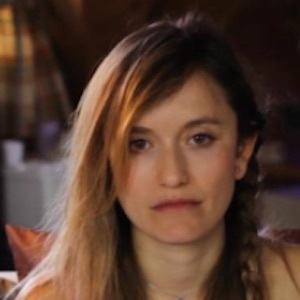 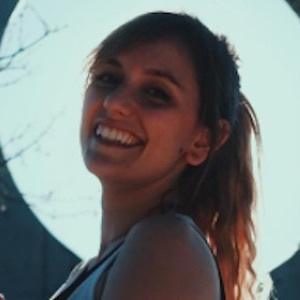 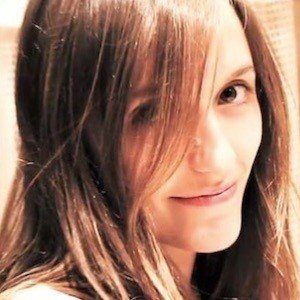 Her real name is Rocio. She lived in France for two years during her childhood. She has a younger brother named Antonio. She gained significant attention for her relationship with fellow YouTube star Juan Miguel Flores.

She's good friends with Spanish vlogger, Claudia Ayuso, whom she has also collaborated with.

RoEnLaRed Is A Member Of