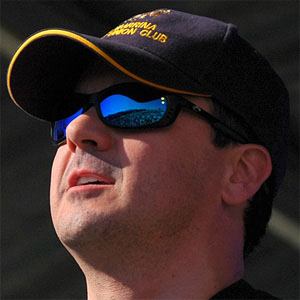 American country singer and leader of The Roger Creager Band, who are known for songs like The Everclear Song and Long Way to Mexico.

He first picked up piano in the second grade and learned guitar in high school.

He climbed Mt. Kilimanjaro in August 2006.

His father Bill and brother Randy have been known to join him onstage as guest vocalists.

Roger Creager Is A Member Of