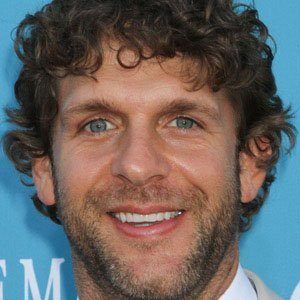 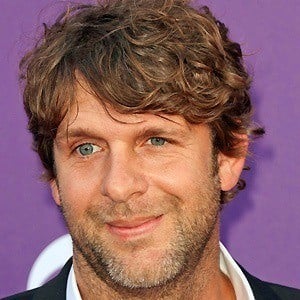 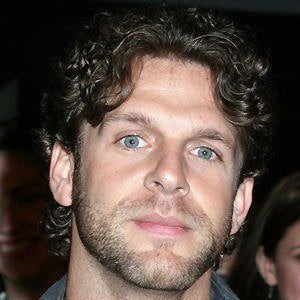 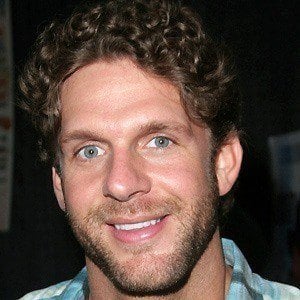 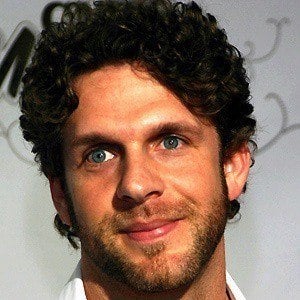 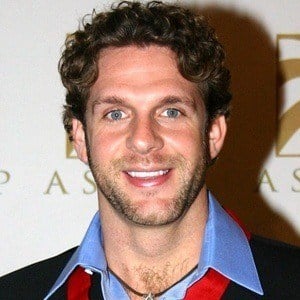 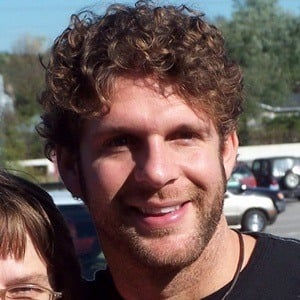 Award-winning American country singer and guitarist known for songs like "Must Be Doin' Somethin' Right," "People are Crazy," and "Pretty Good at Drinkin' Beer."

He sang at bars in Nashville while pursuing his passion for country music. He also held odd jobs, including being a personal trainer.

His video for "Must Be Doin' Somethin' Right" won the 2006 Hottest Video of the Year at the CMT Music Awards.

He has six total siblings: four sisters and two brothers.

He did a duet with Shania Twain on the song "Party For Two."

Billy Currington Is A Member Of