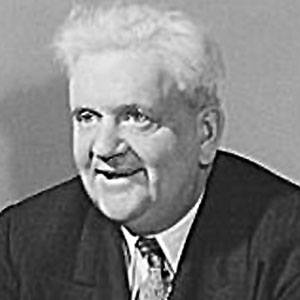 Shipowner, businessman, and Republican politician who served as the 32nd mayor of San Francisco from 1944 to 1948. Due to the increasing of streetcar fares during his tenure he became subject to the first recall attempt in city history.

He made a small fortune in shipping, which he used it to finance a career in politics after graduating from Harvard.

He became president of the American-Hawaiian Steamship Company in 1925.

His grandson Lewis H. Lapham served as the longtime editor of Harper's Magazine and he was the uncle of .

Like him, Gavin Newsom ran into controversy as mayor of San Francisco.

Roger Lapham Is A Member Of