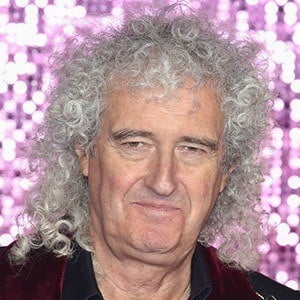 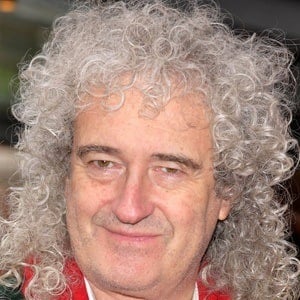 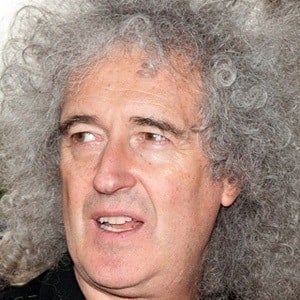 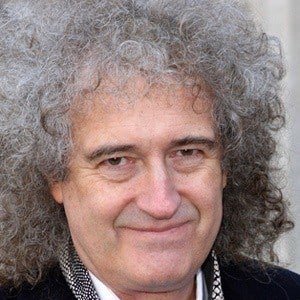 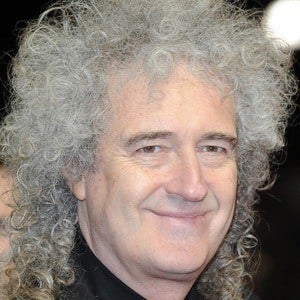 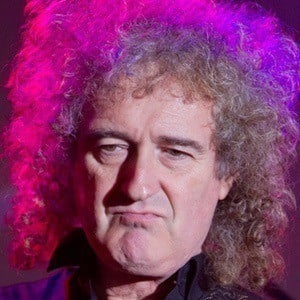 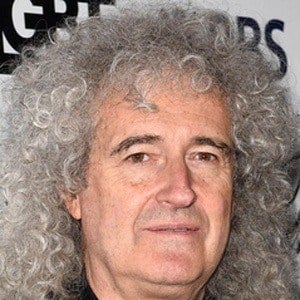 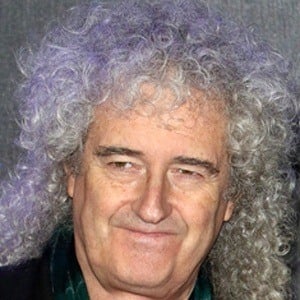 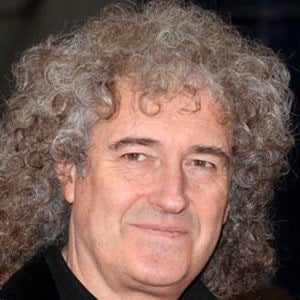 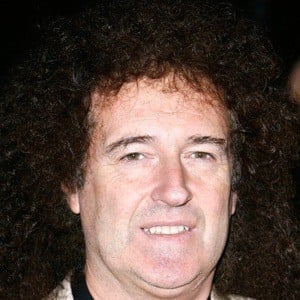 Guitarist, singer, and songwriter for the rock band Queen, whose many hits include the 1975 song "Bohemian Rhapsody."

He studied mathematics and physics at Imperial College London and earned a PhD.

From 2008 until 2013, he served as the Chancellor of Liverpool at John Moores University.

He married Chrissie Mullens in 1974, and, after their divorce in 1988, he married Anita Dobson on November 18, 2000. He has a pair of daughters named Emily and Louisa and a son named Jimmy.

He was in Queen with John Deacon and Freddie Mercury.

Brian May Is A Member Of