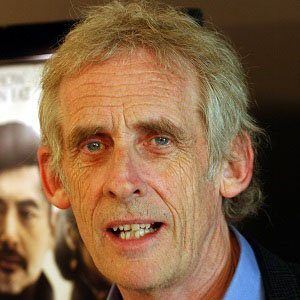 British-Canadian director, editor, and writer who directed popular features such as the 1997 James Bond film Tomorrow Never Dies. He also directed the Sylvester Stallone film 'Stop! Or My Mom Will Shoot'.

He started his career as a trainee editor with John Bloom in the 1960s.

His father Raymond was a British film theoretician in the 1940s and worked at the National Film Board of Canada.

He directed the 2000 film The 6th Day, starring Arnold Schwarzenegger.

Roger Spottiswoode Is A Member Of