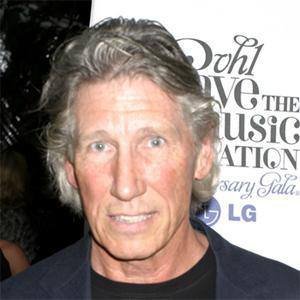 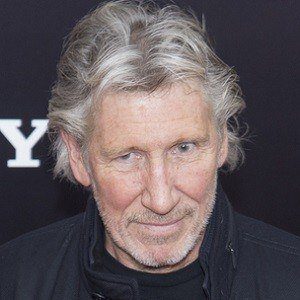 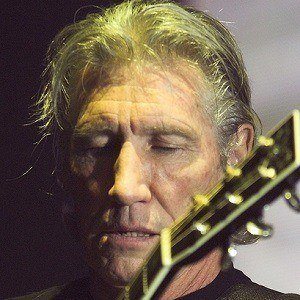 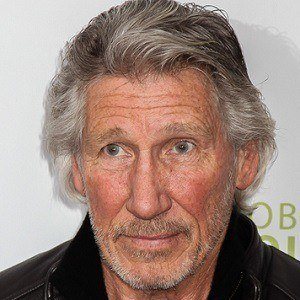 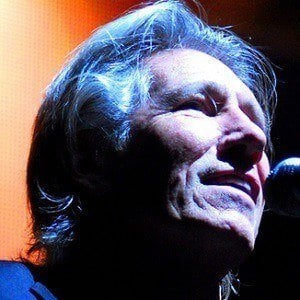 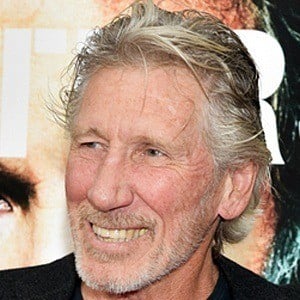 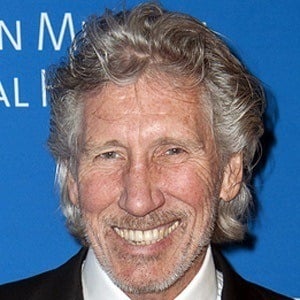 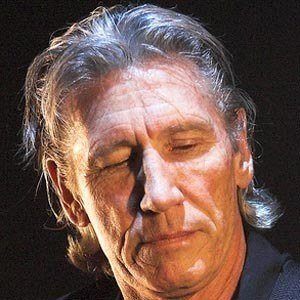 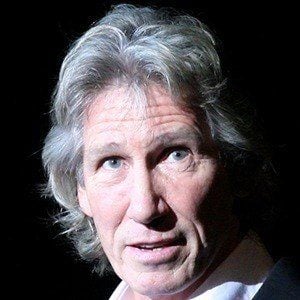 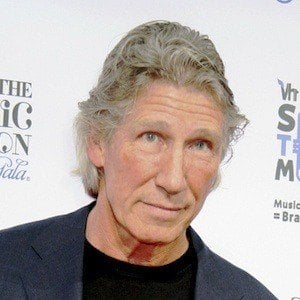 Bass player, composer, vocalist, and frontman of the English rock band Pink Floyd, the group known for songs like "Shine On You Crazy Diamond."

He was the chairman of the Cambridge Youth Campaign for Nuclear Disarmament at age fifteen.

He helped compose the soundtrack to the 1970 documentary The Body.

He was in Pink Floyd with Nick Mason.

Roger Waters Is A Member Of