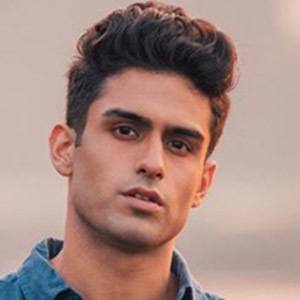 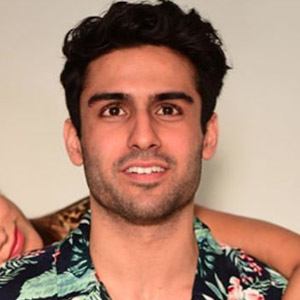 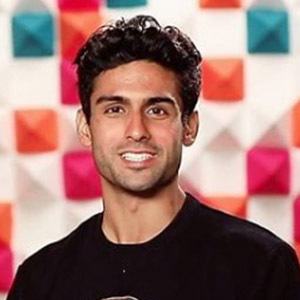 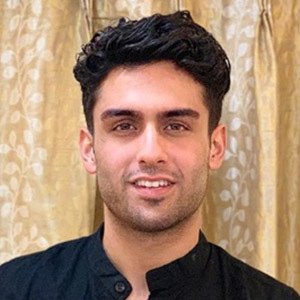 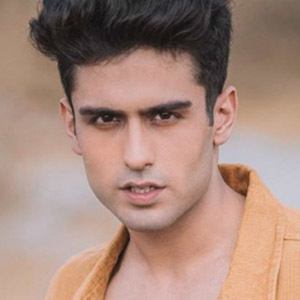 Reality television show personality who participated in MTV India's Roadies Xtreme and Splitsvilla 11. He became incredibly popular on Instagram where he posts travel and lifestyle pictures for upwards of 210,000 followers.

He earned a degree in business administration from Macquarie University.

He traveled to more than 40 countries across the world over a 13-month period when he was 22.

He has a brother named Akshay. His parents live in Dubai.

He joined Maera Mishra in the Splitsvilla 11 cast.

Rohan Hingorani Is A Member Of