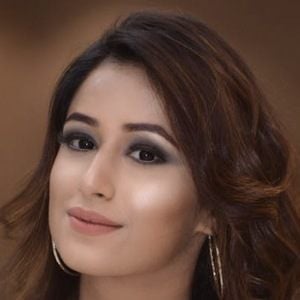 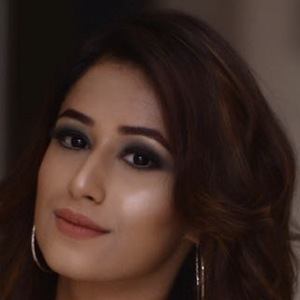 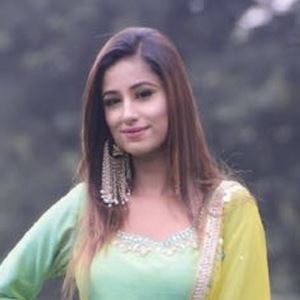 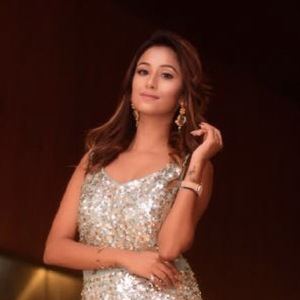 Actor and model who rose to fame after appearing on MTV India's Splitsvilla Season 11. She has over 700,000 followers on Instagram.

She's also pursued a career in music as a singer.

Maera Mishra Is A Member Of