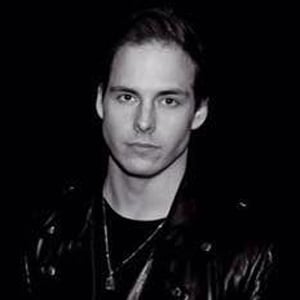 Bassist for the English punk band Counterfeit. After releasing several EPs, the band debuted with the 2017 studio album Together We Are Stronger.

Counterfeit was originally known as The Darling Buds. The name changed when former member Dan Smith departed the band in 2015.

After releasing their debut EP, Come Get Some, in 2015, Counterfeit followed with the 2016 EPs Enough and Addiction.

His girlfriend, Cornelia, is a marketing assistant for DAKS London.

He is joined in Counterfeit by Harry Potter and the Deathly Hallows actor Jamie Campbell Bower. Bower is the lead vocalist for Counterfeit.

Roland Johnson Is A Member Of