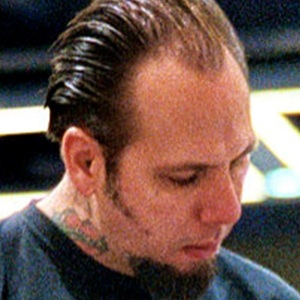 Motorcycle racer and designer of custom bikes. He's widely admired for his skills as a rider as well as his sought-after designs.

His first motorcycle was a Suzuki RM 50 dirt bike and he got it on his fifth birthday.

He retired from racing in 2004 and gained notoriety for his skills as a designer after appearing on the Discovery Channel's Biker Build-Off. In 2005 he founded Roland Sands Design.

Married Nicole Sands and they have two daughters Scarlett and Hayden.

Roland Sands Is A Member Of