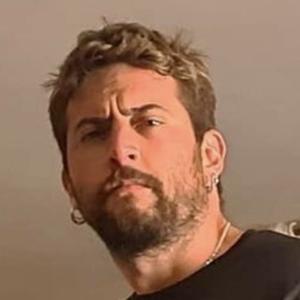 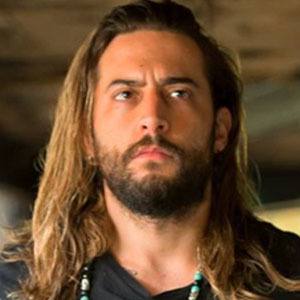 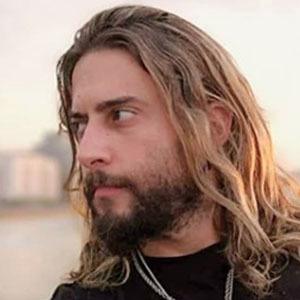 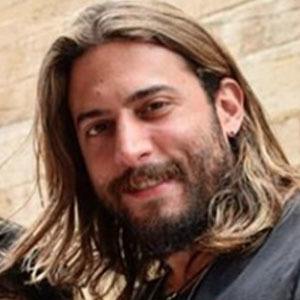 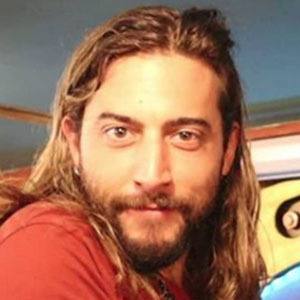 Spanish YouTube star who has risen to fame for his self-titled YouTube channel. His on-the-street interviews often centering around political discourse have helped him garner more than 50 million views.

He hails from Spain originally.

He has often discussed the actress Paula Echevarría on his YouTube channel.

Roma Gallardo Is A Member Of