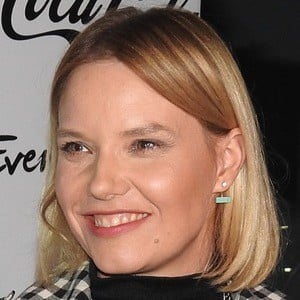 Movie actress and fashion designer who played Sylwia in the movie Suicide Room in 2011. She has over 60,000 followers on her oma_gasiorowska Instagram account.

She studied at Ludwik Solski Academy for the Dramatic Arts.

She married Michal Zurawski in 2010.

She acted alongside Agata Kulesza in Suicide Room.

Roma Gasiorowska Is A Member Of