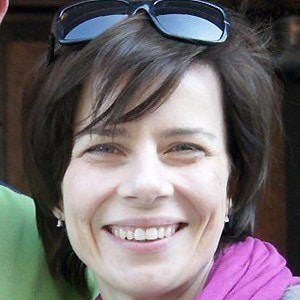 Known for her roles in such popular Polish films as Traffic Department, Ida, and Suicide Room, this screen actress also famously won the eighth season of the Polish version of Dancing with the Stars. Her starring role in the 2011 movie Roza earned her a Polish Academy Award.

After graduating from the Aleksander Zelwerowicz State Theatre Academy in 1994, she became part of the acting company of Warsaw's Dramatic Theatre.

She was a childhood friend of Polish rock vocalist Katarzyna Nosowska.

In 1997, she and cameraman Michal Figurski became parents to a daughter named Marianna.

She and fellow Polish actress Weronika Rosati both received Polish Academy Award nominations. Rosati was nominated in 2012 for Oblawa; Kulesza won in 2011 for Roza.

Agata Kulesza Is A Member Of