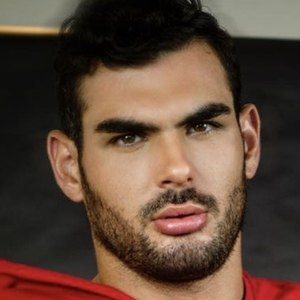 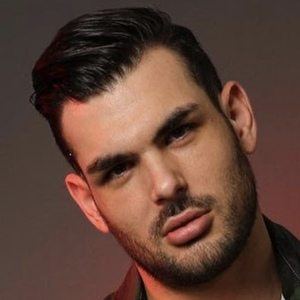 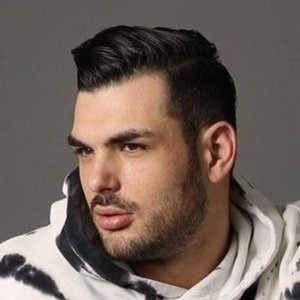 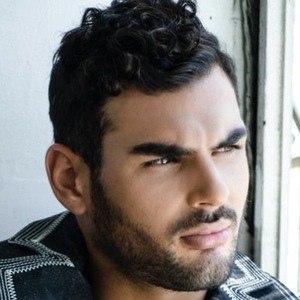 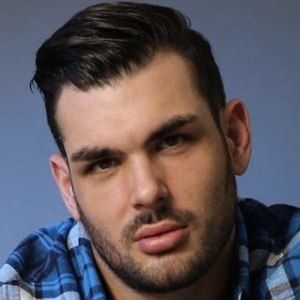 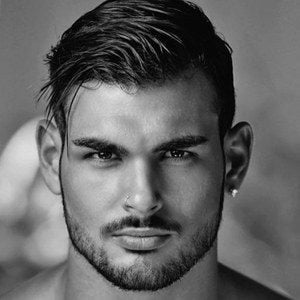 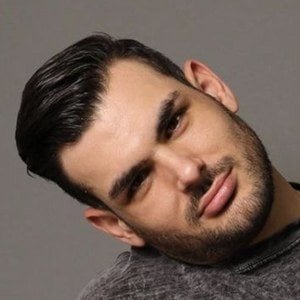 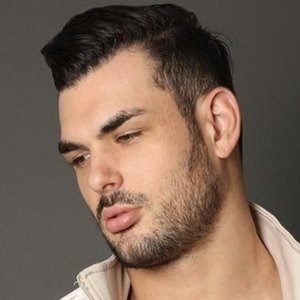 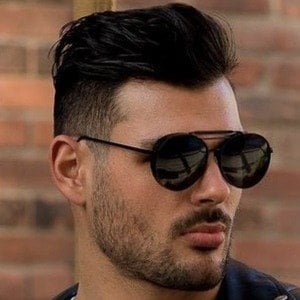 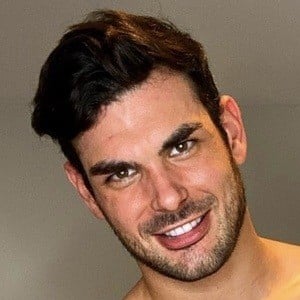 French model who is known for having earned representation from the Wilhelmina agencies in both bNew York and in Los Angeles. He is also a television star known for his appearances on the Netflix series Selling Sunset.

He first started sharing his modeling shots to Instagram in November of 2016. He gained attention when Selling Sunset debuted on Netflix in March of 2019.

He is also known for his Instagram presence where he shares additional modeling shots and photos with Mary for his over 290,000 followers.

Other models also known for having earned representation from the Wilhelmina agency in Los Angeles include Tommy Hackett and Celeste Bright.

Romain Bonnet Is A Member Of