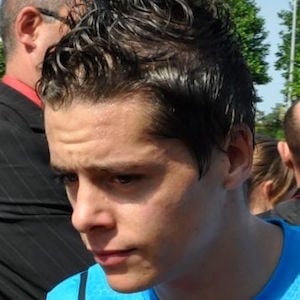 Winger for the Ligue 1 club Saint-Étienne since 2012 who also played for several years with Besancon, Laval and Caen.

He was brought up through the youth systems of JS Luronnes, Belfort and Sochaux, advancing to senior clubs in 2005.

With Algerian roots, he declined to be a part of the Algerian international team saying that he feels more French.

He was born in Lure, France and his grandfather was from Kabylie, Algeria.

He was a teammate of Stephane Ruffier on AS Saint-Étienne during the 2016 season.

Romain Hamouma Is A Member Of