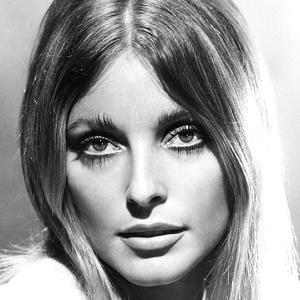 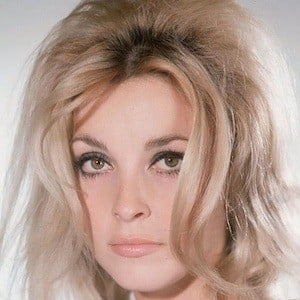 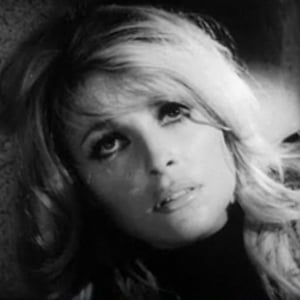 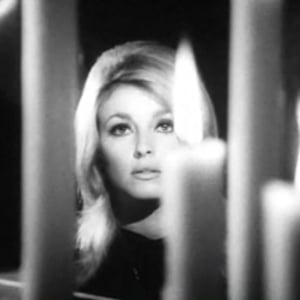 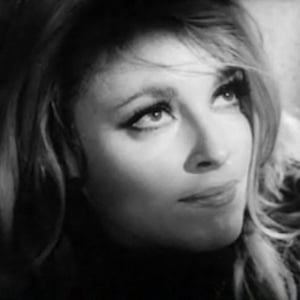 Actress who was tragically stabbed to death by members of Charles Manson's cult. She earned a Golden Globe nomination for her role in Valley of the Dolls.

She had dreams of competing in the Miss Washington beauty pageant, but her family moved to Italy.

She debuted in the 1966 film Eye of the Devil, which was about the occult.

She was married to film director Roman Polanski from 1968 until her death.

She had a recurring role as Janet Trego on The Beverly Hillbillies with Buddy Ebsen.

Sharon Tate Is A Member Of