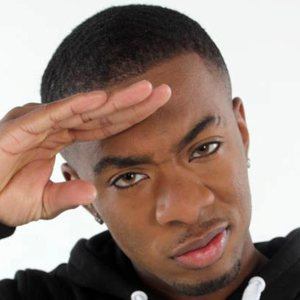 English hip-hop and UK grime producer who rose to fame under the professional moniker Scrufizzer. He is widely recognized for the 2013 single "Kick It," which hit the number 43 spot on the UK Singles Chart.

He released his debut mixtape, My First Steps, in 2013.

In 2013, he performed at a number of large music festivals, including the Reading and Leeds Festivals.

He was involved in a publicized feud with rapper Ghetts.

Romani Lorenzo Is A Member Of