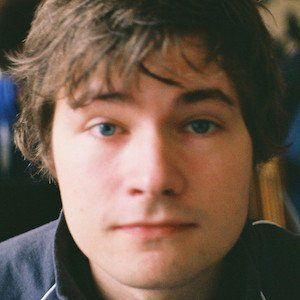 Musician and sound engineer most widely known as the mind behind the music in the extremely popular video game Minecraft. He has also released many albums of original music available on Bandcamp.

He began his sound engineering learning on rudimentary tools like Schism Tracker and Ableton Live.

He has a YouTube channel where he has posted several of his Minecraft compositions.

His real name is Daniel Rosenfeld. He grew up in East Germany but later lived in Toronto, Canada.

He collaborated with game designer Markus Persson on both Minecraft and 0x10c.