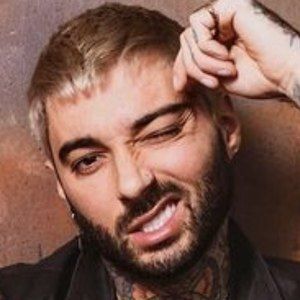 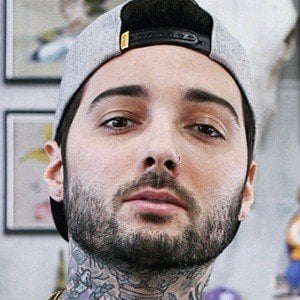 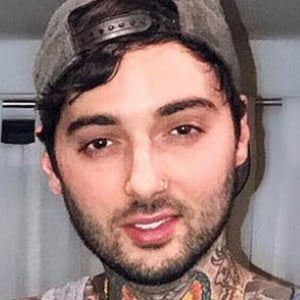 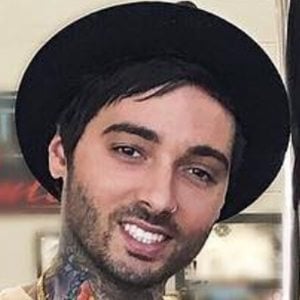 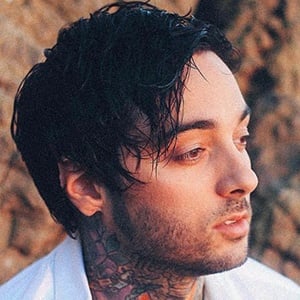 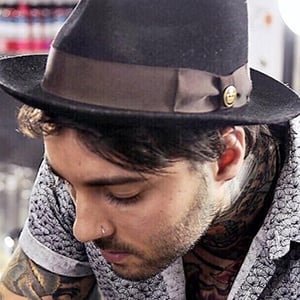 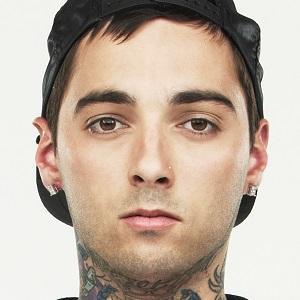 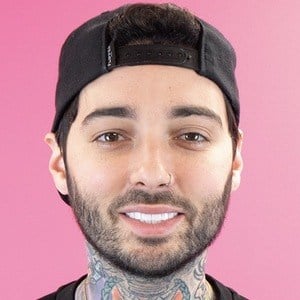 Tattoo artist featured on season 3 of Oxygen's Best Ink. He has tattooed celebrities such as Justin Bieber, Ariana Grande, and The Janoskians.

He moved from Canada to San Diego, California in 2010 and eventually resided in Los Angeles.

He had a popular Vine account. He has featured some of his tattoo work on his YouTube channel winterxdreams.

He has a brother named Mickey Lacoste who is a popular web video star. He has been in a relationship with Instagrammer Gigi Angelica Marie.

Romeo Lacoste Is A Member Of