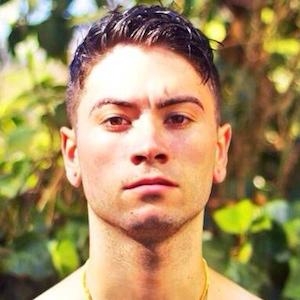 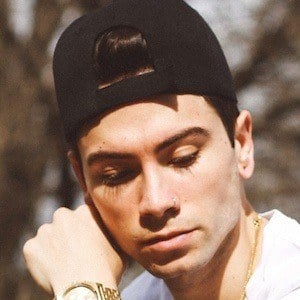 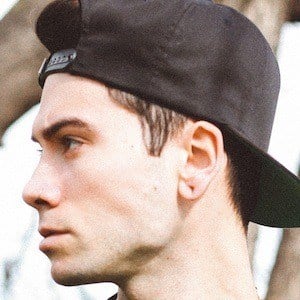 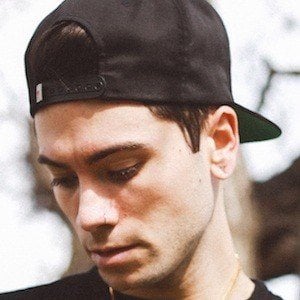 Strong social media presence who started making comedy videos for Vine and YouTube upon moving to San Diego, California. He gained his biggest following on Instagram, where he has more than 470,000 followers.

He learned to play the drums at a young age and started a straight edge band with his older brother Romeo when he moved to Florida.

He moved to Los Angeles in 2013, where he started making beats for rappers while still making videos with his brother.

He was born in Montreal, Canada. His brother, Romeo Lacoste, is a famous tattoo artist who tattooed Justin Bieber and was on the 3rd season of the show Best Ink.

He collaborated on a video with Boris Laursen called "Trying it out before you buy it... #fail."

Mickey Lacoste Is A Member Of