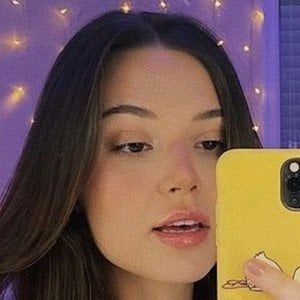 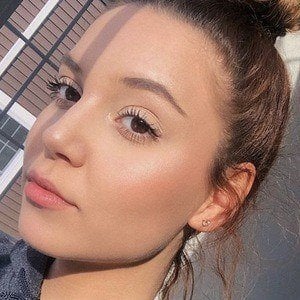 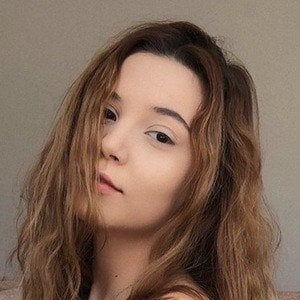 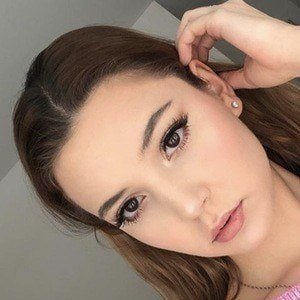 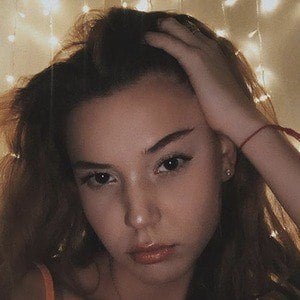 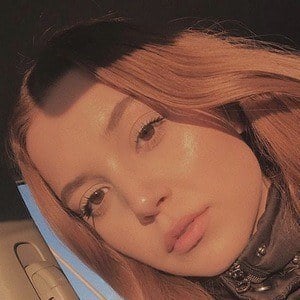 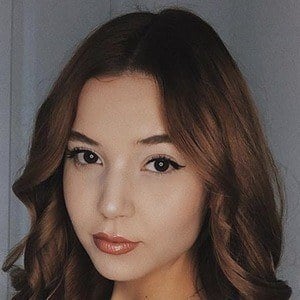 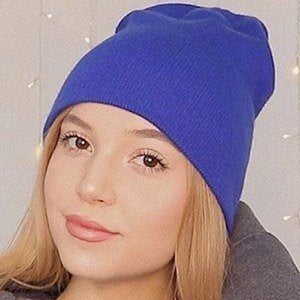 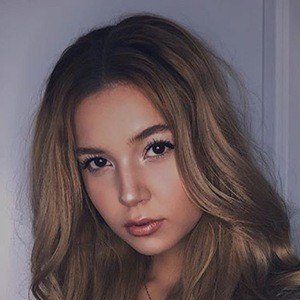 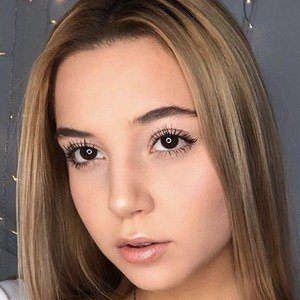 Crown verified TikTok personality who has earned more than 18 million fans through her creative use of editing and self-made props in her videos. She has also posted DIY tutorials and cooking videos. She sings and plays piano in some of her videos.

She started playing piano at the age of six. Her first TikTok video was called "Nowhere to hide when I'm getting you close..." and featured Justin Timberlake's song "Can't Stop The Feeling" from the soundtrack of Trolls.

She has played her piano in recitals. She performed with the orchestra at the Denver School of the Arts. She became popular on the app Foto, earning over 30,000 likes and a spot on the Foto leaderboard within the first week of the app's existence.

Her mother is a professional classical pianist and her father is an entrepreneur. She has an older brother named Rob Gafur.

She posted a cover of Meghan Trainor's "Like I'm Gonna Lose You" featuring John Legend to her YouTube channel.

Romina Gafur Is A Member Of