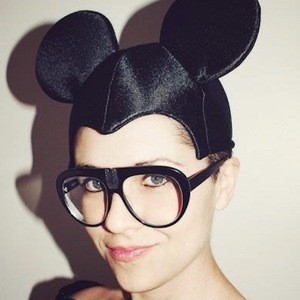 Award-winning photographer who was strongly influenced by Renaissance times. She is best known for the piece Pop-Corn, which remains at Columbus Museum of Art.

She moved to Capital Federal to study at 19, where she graduated as an accountant with a Bachelor of Business Administration.

Her work has been featured in The Huffington Post, Interview, Vanity Fair, Vogue Italia, and The Wild Magazine. He has over 70,000 followers on her Instagram account.

She is close friends with fellow artist Alessia Glaviano.

She and Aminah Robinson have had their work exhibited at the Columbus Museum of Art.

Romina Ressia Is A Member Of