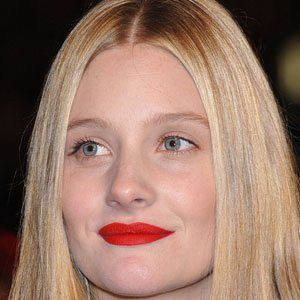 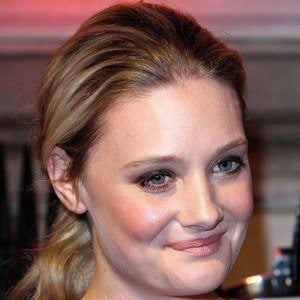 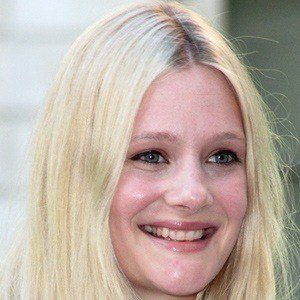 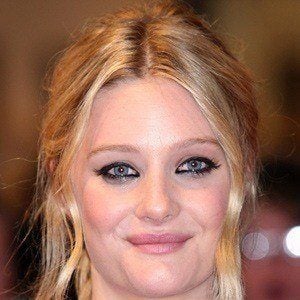 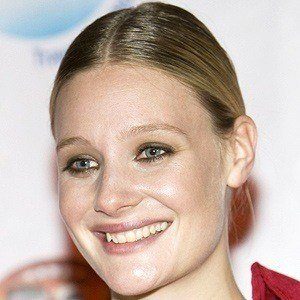 British actress who was in the film Atonement opposite Keira Knightley. She also appeared in Amazing Grace, Emma, and The Crimson Petal.

She studied literature at Queen Mary University of London.

She was in the Shakespeare inspired film As You Like It with Bryce Dallas Howard.

She traveled and cooked with her parents, Adrian Garai and Janet Garai. She and her boyfriend, actor Sam Hoare, welcomed a daughter in 2013. The couple married a year later.

She was in the film Vanity Fair with Reese Witherspoon.