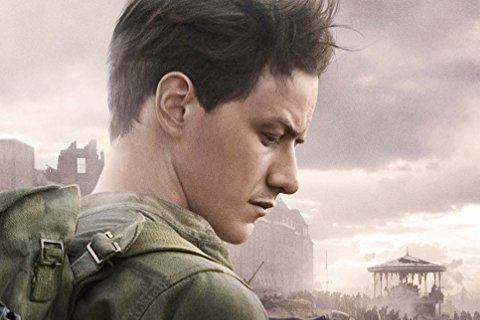 Romantic war drama based on a 2001 novel of the same name by Ian McEwan chronicling a crime and the impending consequences that take place for the next 6 decades.

The film earned 7 Academy Award nominations, and would win in the category of Best Original Score. It also received 14 nominations at the 61st British Academy Film Awards.