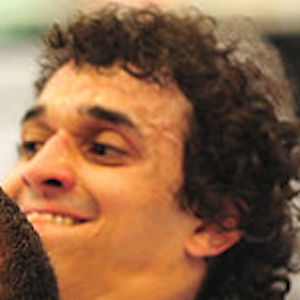 Brazilian Jiu Jitsu practitioner who was widely considered to be one of the greatest competitors in the Meio Pesado division of the sport. During his professional career he was a 5-time black belt world champion.

In 2006, he won the gold medal at the Brazilian National Championship.

He founded his own Gracie Barra academy in southern California in 2011.

Both he and fellow martial artist Roger Gracie were born in Brazil.

Romulo Barral Is A Member Of