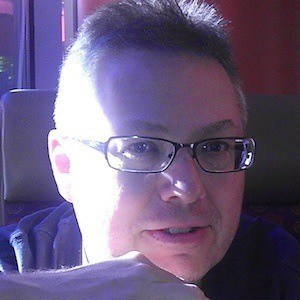 American writer known for his extensive work with comic books, writing for the likes of DC and Marvel. He's contributed to storylines for Superman, Batman, and the Green Lantern.

He started working for Marvel comics in 1990 as a writer for the Silver Surfer.

A story by Deepak Chopra served as the inspiration for the 2007 comic beyond, which Marz wrote.

Ron Marz Is A Member Of