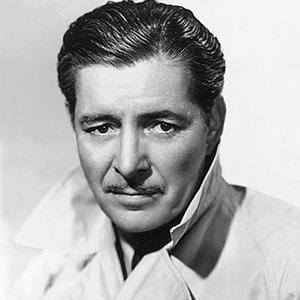 His career spanned from silent films to talkies and he was nominated for Academy Awards for his roles in Condemned and Bulldog Drummond. He won the 1948 Academy Award for Best Actor for his role in A Double Life.

He suffered a leg injury while serving in WWI.

He was one of the few actors who graduated from silent films to talking films.

He married actress Benita Hume in 1938 and the couple had one daughter together.

Thanks to movie directors such as William Wellman he was able to make the transition out of silent films.

Ronald Colman Is A Member Of