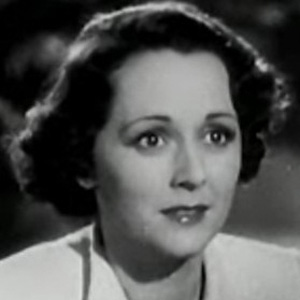 She began acting on the London Stage, and moved into film with the 1926 Alfred Hitchcock film Easy Virtue.

She appeared in the 1936 film Tarzan Escapes.

After a couple of films, she retired from acting to focus on her family.

She and her husband were neighbors of Jack Benny and frequently appeared on his radio show.

Benita Hume Is A Member Of