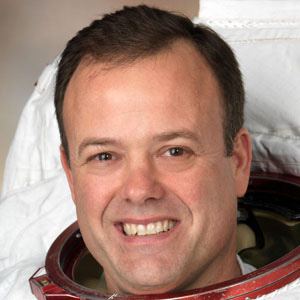 Served as crew member aboard the International Space Station for Expedition 27/28.

He flew combat missions in Desert Shield and Desert Storm.

He participated in the last shuttle-based spacewalk on the STS-135 mission in 2011.

He married Carmel Courtney and had three children.

His second mission launched 8 days after the 50th anniversary of Yuri Gagarin going to space.

Ronald Garan Jr. Is A Member Of