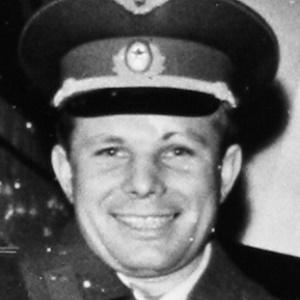 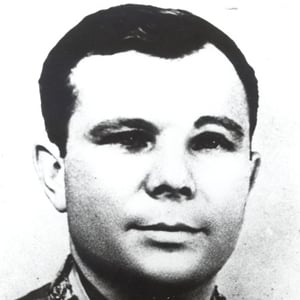 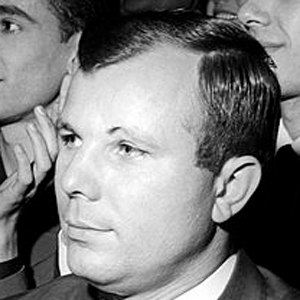 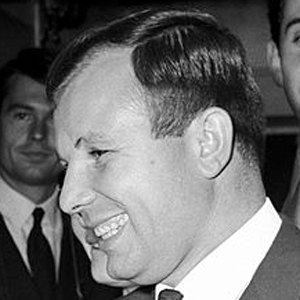 Russian cosmonaut who became the world's first man in space in 1961. He spent a grand total of 1 hour and 48 minutes in the void above.

He and his two older brothers were deported to Nazi Germany for slave labor in 1943 and were not able to return home until after the war.

On April 12, 1961 he completed his orbit of the Earth, a feat that was not to be accomplished by Americans until 1962 by John Glenn.

He married Valentina Goryacheva in 1957.

He and Vladimir Komarov were honored by Neil Armstrong and Buzz Aldrin during the Apollo 11 mission.

Yuri Gagarin Is A Member Of