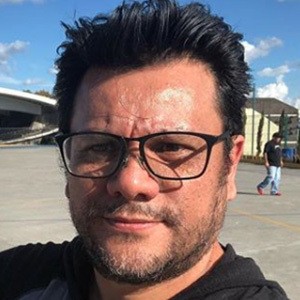 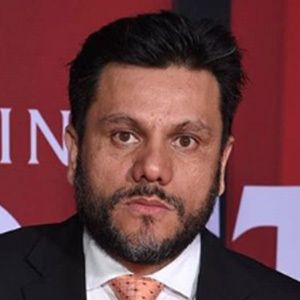 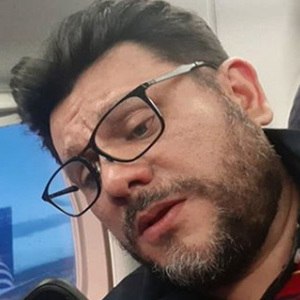 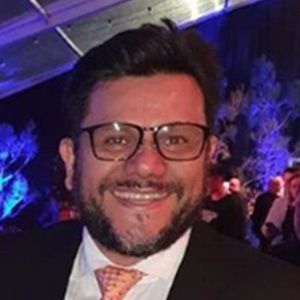 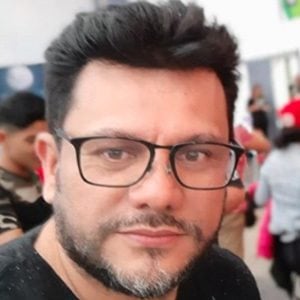 Voice actor and influencer known for providing the voice of five characters in The Emoji Movie including Nervous Emoji and Nerd Emoji. He has amassed over 90,000 followers to his Instagram account.

In July 2019, he interviewed actors Tom Holland and Jake Gyllenhaal in Mexico City during the promotion of the movie Spider-Man: Far From Home.

His children's names are Jose, Alanna and Montse.

Ronald Mackay Is A Member Of