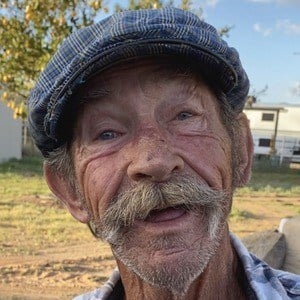 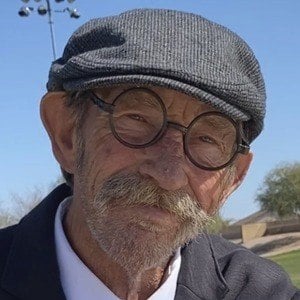 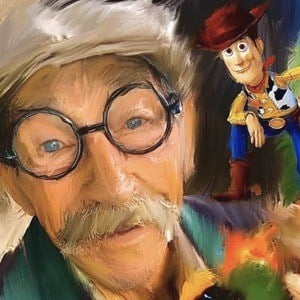 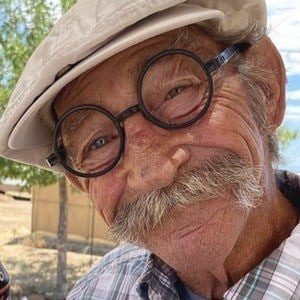 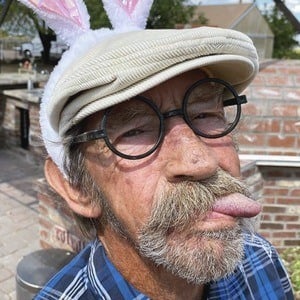 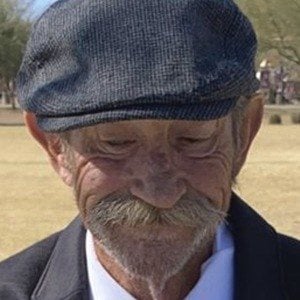 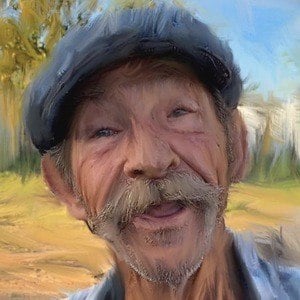 Comedy content creator on TikTok who rose to fame under the username grandpa_lou_pickles and later changed his account to ronaldwilliamsofficial. His sense of humor helped him garner more than 14 million followers on the platform.

He ate various jelly candies in an early hit or miss video.

His username was inspired by the character Lou Pickles from the celebrated children's series Rugrats.

He was born in La Jolla, CA. His grandson Ryan Adams frequently appeared on his TikTok account.

Ronald Williams Is A Member Of