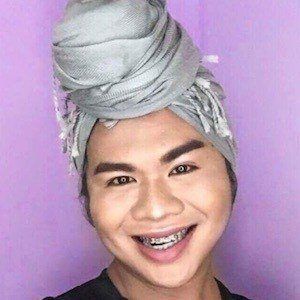 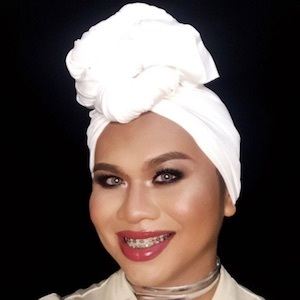 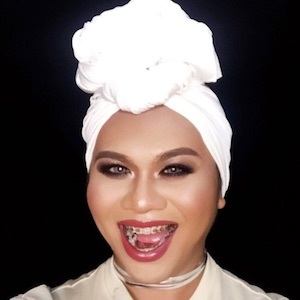 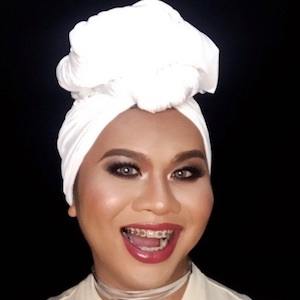 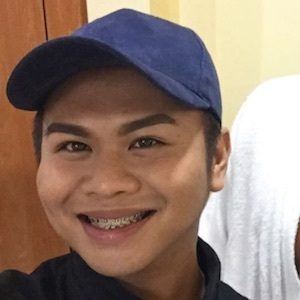 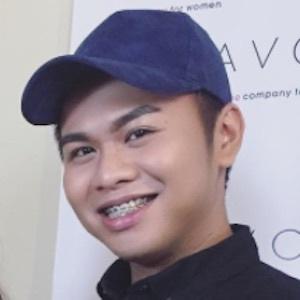 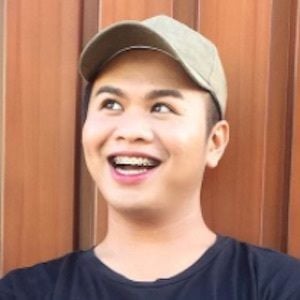 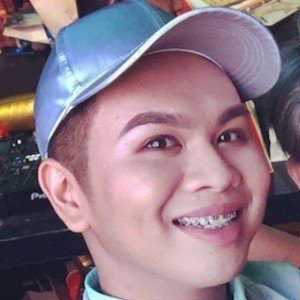 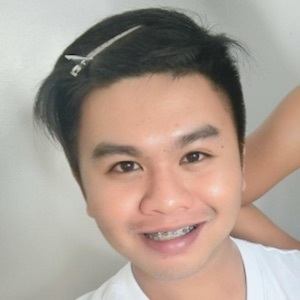 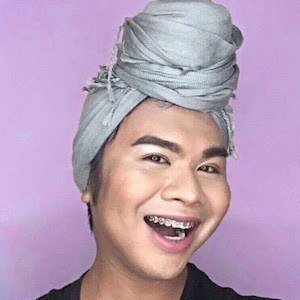 YouTube star who is widely known for his Ronan Domingo channel's content. He has earned popularity there for his beauty vlogging and travelogues.

He has earned more than 700,000 subscribers to his YouTube channel. He traveled to Canada in 2022.

He documented his trip to visit Michelle Dy in his inaugural vlog entry posted to YouTube in April 2017.

Ronan Domingo Is A Member Of