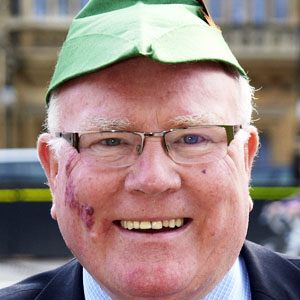 In 1987, this member of the British Labour Party began representing Blyth Valley as a Member of Parliament. He is well known for his vocal support of socialist causes.

Before beginning his political career, he had a nearly thirty-year career as a coal miner.

He was one of the Members of Parliament involved in the infamous 2009 financial scandal. At the conclusion of the investigation, he returned more than 6,000 English Pounds.

His marriage to Northumberland County Councilwoman Deirdre McHale resulted in one daughter and five sons.

He and fellow Labour Party politician Iain Wright both served as Members of Parliament.

Ronnie Campbell Is A Member Of