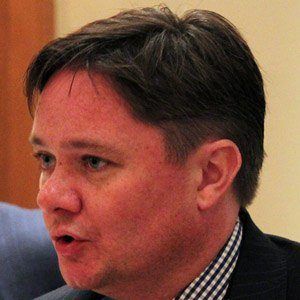 Affiliated with the British Labour Party, this politician represented the Hartlepool constituency in the United Kingdom Parliament beginning in 2004. His positions within Parliament included Industry Shadow Minister and Under-Secretary of State.

After earning an advanced degree in history from University College London, he was employed as an accountant by the Deloitte & Touche and One NorthEast companies.

While in Parliament, he was responsible for youth internships and other programs implemented by the U.K. Department for Children, Schools and Families.

He and his wife Tiffiny became parents to three sons and one daughter.

He succeeded fellow Labour Party politician Peter Mandelson as a Member of Parliament for Hartlepool.

Iain Wright Is A Member Of