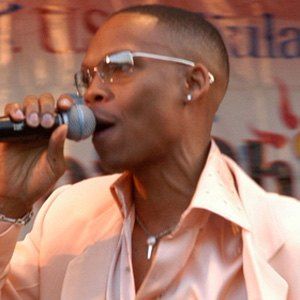 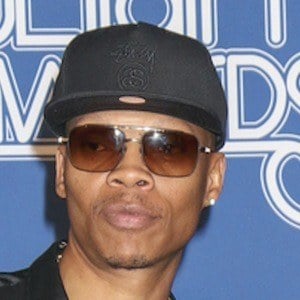 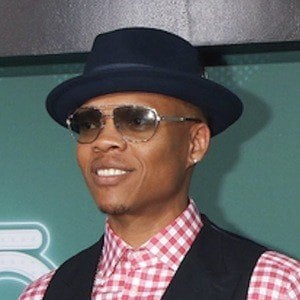 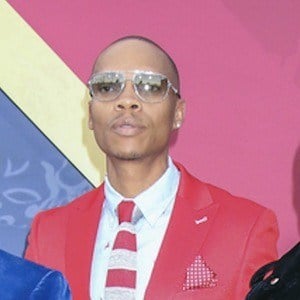 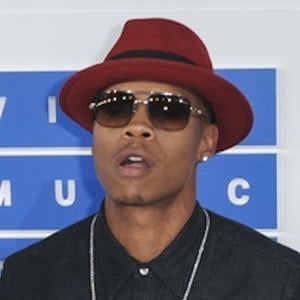 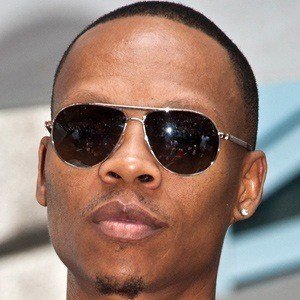 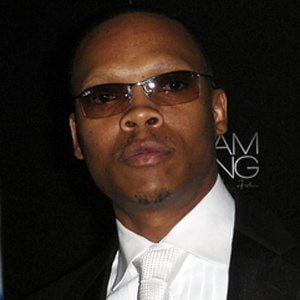 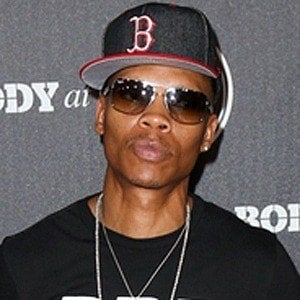 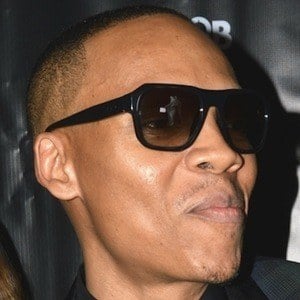 Singer for such R&B, soul, and hip-hop groups as New Edition and Bell Biv DeVoe.

His 1980s group, New Edition, was one of the most popular boy bands of the era.

He became a co-owner of the Atlanta real estate agency DeVoe Broker Associates.

He married R&B singer Shamari Fears in 2006. In 2017, the couple welcomed twins named Ronald and Roman.

Ronnie DeVoe Is A Member Of