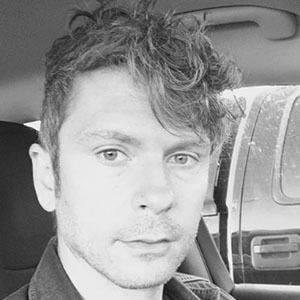 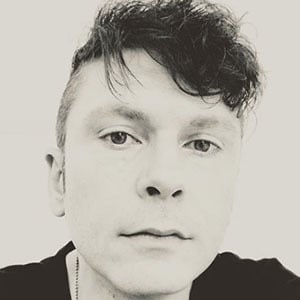 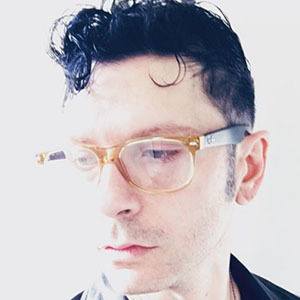 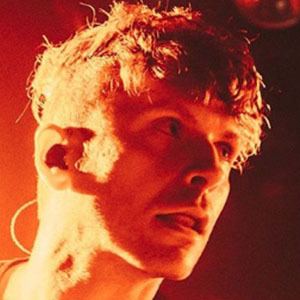 Former member of the bands I Am Ghost and Falling in Reverse who went solo following his departure from the latter of those bands. His first solo single is titled "Runaway."

Before joining I Am Ghost in 2007, he was in a group called Third Estate.

He was named Artist of the Year in 2012 and runner-up Bassist of the Year by Alternative Press in 2012. He landed endorsements with Fender Basses, InTune Guitar Picks, and JH Audio.

Born and raised in Rochester, New York, he has travelled between New York and Los Angeles, California for work.

He played alongside Ronnie Radke in the band Falling in Reverse.

Ronnie Ficarro Is A Member Of