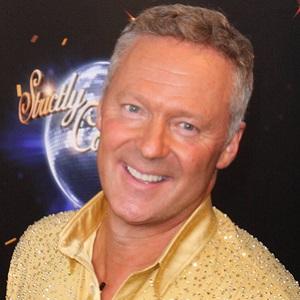 Famous for his work on the comedy programs Bremner, Bird and Fortune; Mock the Week; and Rory Bremner...Who Else?, this popular impressionist and political satirist is also known for hosting the Channel Four game show Face the Clock.

A native of Edinburgh, Scotland, he later relocated to England to study German and French at King's College London.

Apart from his work as a comedian, he produced English translations of a play by Brecht and operas by Bizet, Weill, and Offenbach.

His first marriage -- to Susan Shackleton -- lasted from 1987 until 1995. With his second wife, Tessa Campbell Fraser, he raised two daughters.

He co-starred with fellow comedians John Fortune and John Bird in the sketch comedy program Bremner, Bird and Fortune.

Rory Bremner Is A Member Of