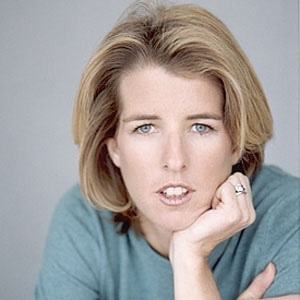 She co-founded Moxie Firecracker Films in 1998, which specialized in documentaries that highlighted pressing social issues.

She directed and co-produced Ghosts of Abu Ghraib, which won the 2007 Primetime Emmy Award for Best Documentary.

She grew up with 10 brothers and sisters.

She was born five years after her uncle, President John F. Kennedy, was assassinated.

Rory Kennedy Is A Member Of