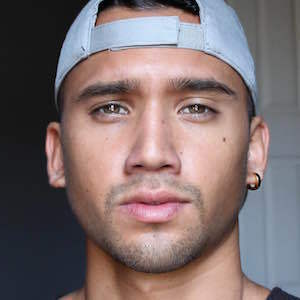 Vine phenomenon and model who gained fame for his collaborations with his ex-partner Sophia Miacova.

He met Sophia on Facebook and was about 19 or 20 years old when he first started gaining attention on the web.

His personal Vine account earned more than 750,000 followers. He stopped making videos consistently on his personal account in November 2014.

He was featured in a prank video by MarQuis Trill called "Hair Snip with Scissors."

Rory Westfield Is A Member Of