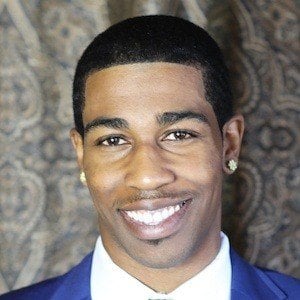 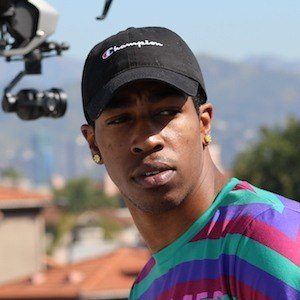 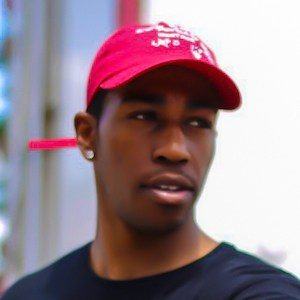 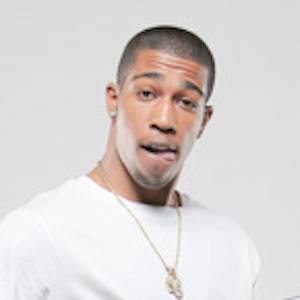 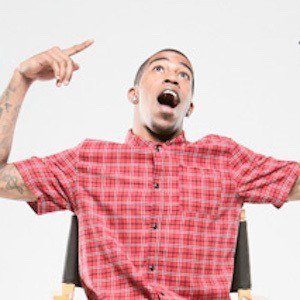 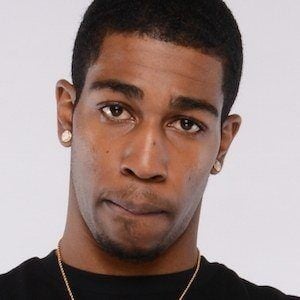 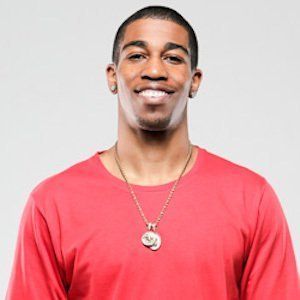 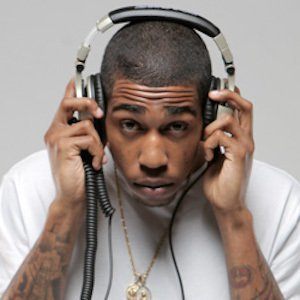 He was a high school basketball star, becoming one of the top recruits in his class. He first gained fame on YouTube after his vlogs discussing his experiences attending Prairie View A&M University went viral.

In 2013, he introduced Mike Zombie to Drake to help kickstart the production on the track "Started From The Bottom." He was also responsible for the release track of Drake's remix to Fetty Wap's hit "My Way."

He was raised by his mother, Audra L. Quinn, alongside his three younger brothers in Los Angeles, California. He has one daughter named Zaria who was born on March 15, 2015.

His list of clients includes big time names such as Justin Bieber, James Harden, Rob Kardashian, and Travis Scott, among others.

MarQuis Trill Is A Member Of