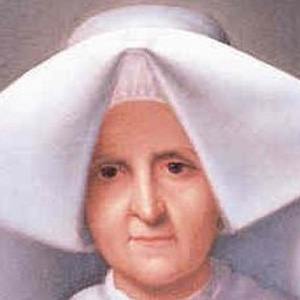 Daughter of Charity who was a leading advocate for the poor of 19th-century Paris during the the Industrial Revolution.

Her childhood home became a refuge for priests who were on the run from the French Revolution.

Napoleon III gave her the Grand Cross of the Legion of Honor in 1852, which she reluctantly accepted.

She was beatified by Pope John Paul II in 2003.

Rosalie Rendu Is A Member Of