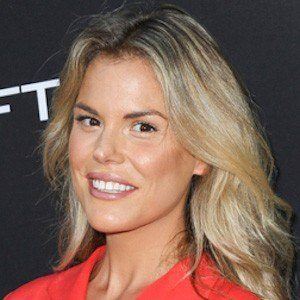 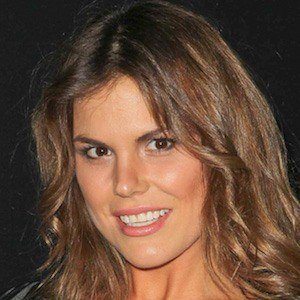 Represented by Wilhelmina Models Los Angeles and Andrea Roche Models Ireland, she is a former beauty queen who has film credits What Happens in Vegas, Venus de Botticelli, Night Has Settled and Irish Girls.

She earned a bachelor of arts in art history from the University College Dublin.

She became an associate gallery director at Artspace Warehouse. She began working part-time at a brokerage firm.

She moved to Los Angeles, California in her mid-20s after previously living in New York.

She had a minor role in the Cameron Diaz film What Happens in Vegas.

Rosalind Lipsett Is A Member Of